Wakaf Toilet $935.00
Back to products
Next product 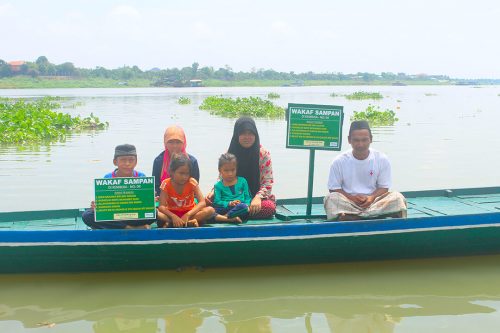 BNIAGA provide you with the convenience of booking Qurban cows or goats through our online system.

Sorry, item is out of stock

Qurban as referred to in Islamic law, is the sacrifice of a livestock animal during Eid al-Adha. The word is related to the Hebrew qurbn “offering” and Syriac qurbn “sacrifice”, etymologised through the cognate Arabic triliteral as “a way or means of approaching someone” or “nearness”.

In Islamic law, udhiyyah would refer to the sacrifice of a specific animal, offered by a specific person, on specific days to seek God’s pleasure and reward. The word qurban appears thrice in the Quran: once in reference to animal sacrifice and twice referring to sacrifice in the general sense of any act which may bring one closer to God. In contrast, dhabÇü´ah refers to normal Islamic slaughter outside the days of udhiyyah.

close
close
Start typing to see products you are looking for.